Three Rivers is an alliance of local organisations using art to build community in the London Borough of Bexley.

What do we do?

We bring local people and partners together to work out how we can use art to make a difference in Bexley. We collaborate with the people who live, work and study here, to produce festivals, run radio stations, become art critics and stitch quilts. We want to create a new way of making culture in Bexley, by empowering local people to make it themselves.

How do we work?

Where did we come from?

Three Rivers is funded by Arts Council England, through a programme called Creative Places and People, which focuses on parts of the country where involvement in arts and culture is significantly below the national average.

Bexley is one of those places and Three Rivers is the result.

Our programme is led by a consortium of three local organisations, Peabody Trust, Orbit Housing and Red House, National Trust.

Three Rivers takes its name from the three main rivers that define the geography of Bexley – the Thames, the Cray and the Shuttle – which are represented on the borough’s coat of arms. The name also reflects the free-flowing nature of what we’re trying to do. We want to give local people the power to decide what art and culture happens in their community. Who knows where we’ll end up? 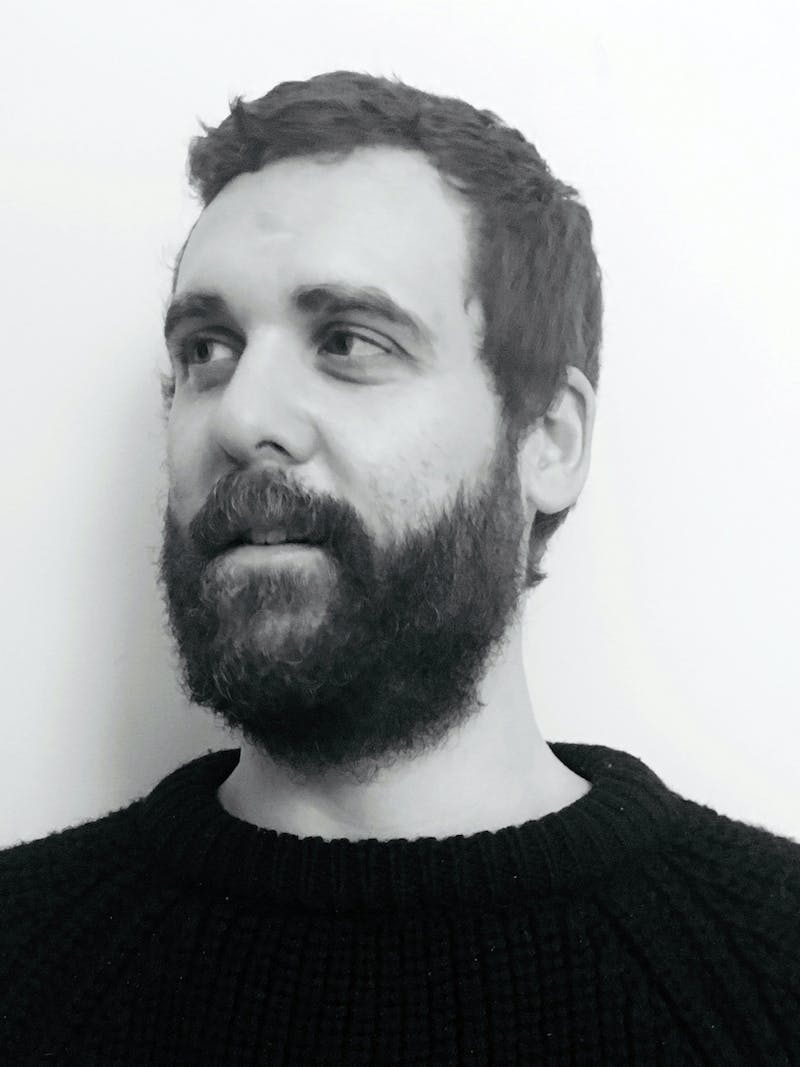 Scott leads Three Rivers day-to-day activities, and is responsible for building new partnerships and creating new opportunities, which support people in Bexley to make their own culture - in their own way.

The Community Assembly is made up of residents and facilitated by our Executive Producer. We meet once a month to discuss and make decisions on the shape of our programme. This is an important space to check in, and ensure our activities are responding to local needs and interests. 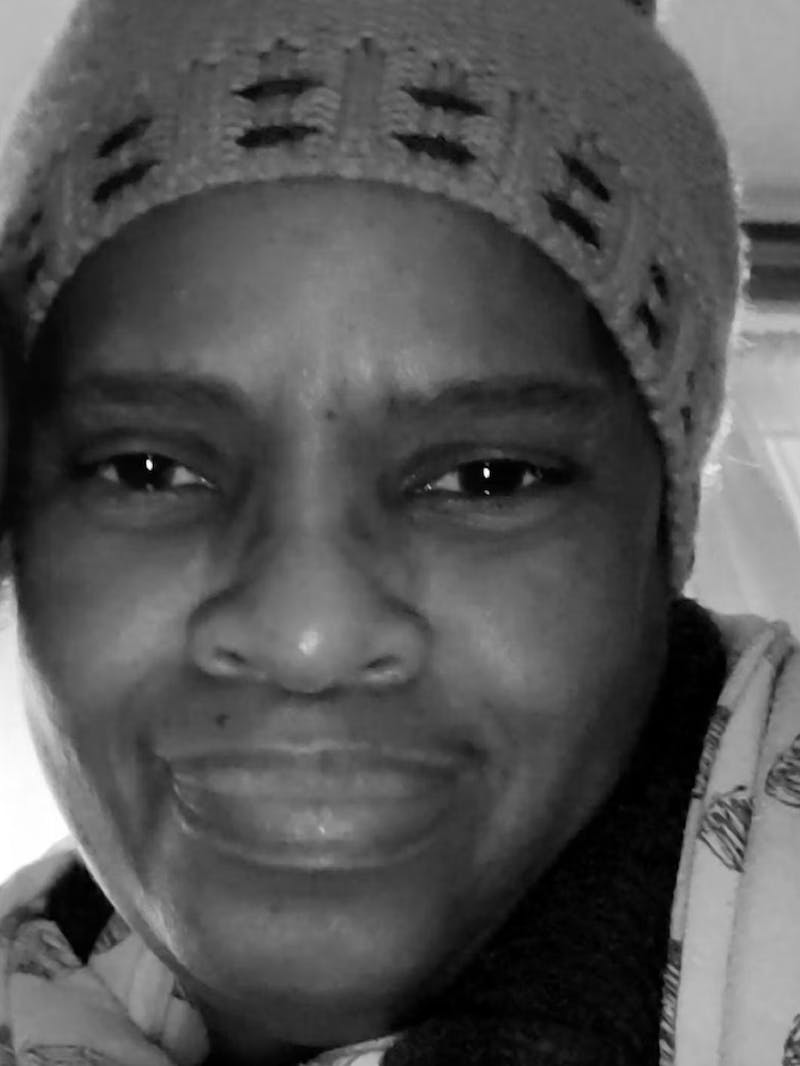 I’m Joanne Bernard and I've lived in Thamesmead since 1979, when I moved to the UK from Jamaica, where I grew up.

I’m a single mother of four children who I brought up and educated in the area.

I have been a committee member of the Gallions Residents’ Board since 2002, representing the interests of Thamesmead residents.

I previously worked in Media Production, but after many long hours working I decided that I wanted a change so went into child care. I’ve worked in a school environment for over 20 years, as a Nursery Nurse, Learning Support Assistant and Teaching Assistant.

In 2007, myself and two other volunteers, started a dance group for local children and young people in Thamesmead called Dynamix, and I’m now the Chairperson.

I also volunteer for various community groups including Thamesmead Festival Production Group and The Cage.

I now work in a primary school in Woolwich as a Learning Support Assistant and Teaching Assistant. 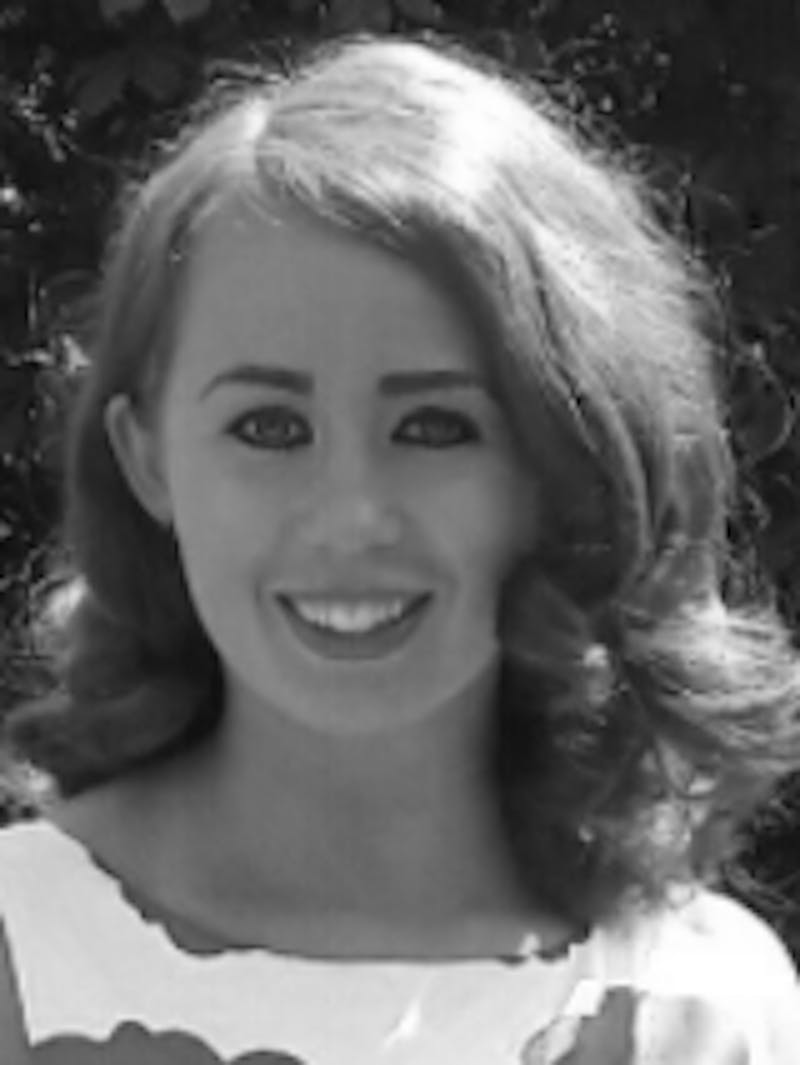 I'm Annabel and I have lived in Erith for a few years, but always having lived South East London/ Kent area. I have a keen interest in contributing to our local community and I do a range of things to support the area from volunteering litter picking in the parks, working at the local food bank, helping handing flyers and such like at local community events and  enjoying local produce at arts venues and locally run events. The River Thames is my favourite part of Erith and I enjoy river walks and watching the beautiful sunsets which never get old!

I am a software development project manager by day and by night I enjoy relaxing, gym, socialising with my family and friends and travelling the world.

Always happy to help and get involved in our local community to help make Erith an even better place! 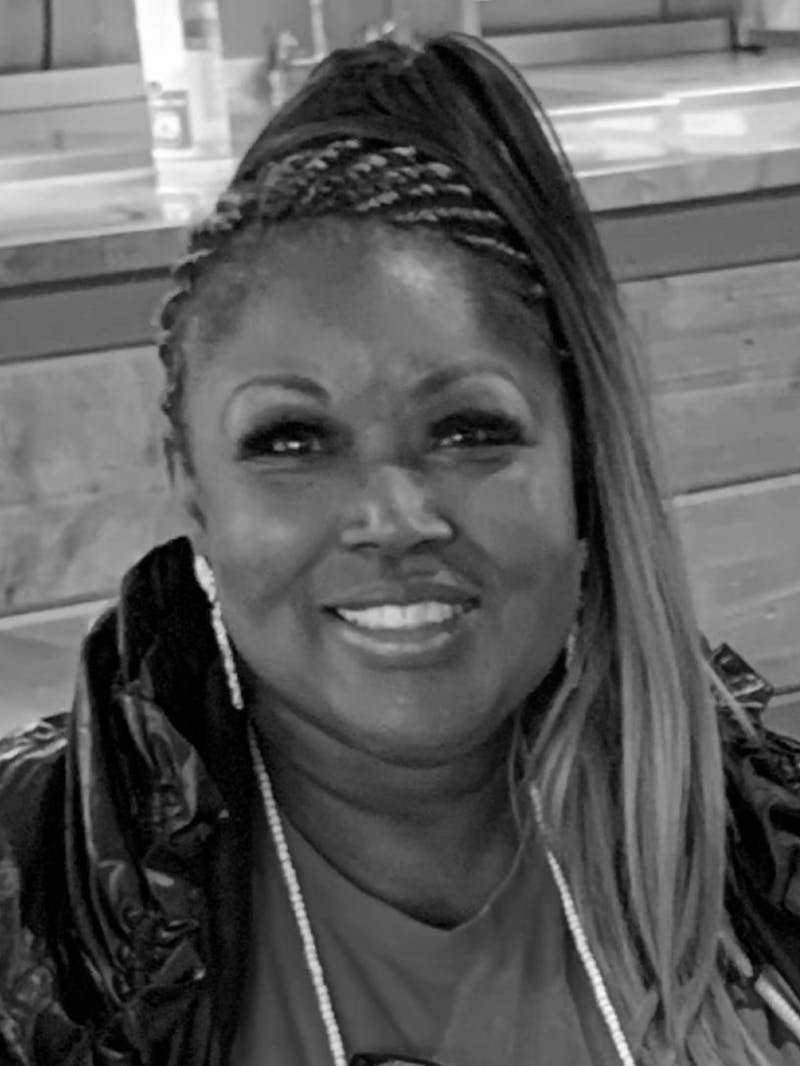 I have been a resident of Thamesmead for over 23 years, since I came back to the UK after growing up in Canada.

I am married to a Minister and I have nine children. I am also a Minister now but worked as a Dental Nurse for over 30 years which included four years of teaching Dental Nursing.

After retiring from the Dental field 20 years ago, I have held a variety of different executive positions as Chair, Secretary, Treasurer and Board of Directors for several local organisations and groups in Thamesmead including being appointed as a School Governor at my children’s Primary School.

My present roles include various volunteer positions including as an NVR LXP (Non-Violent Resistance Lived Experience) Practitioner, the Chair of a local neighbourhood Forum and I am also a member of the Interview Panel for Oxleas NHS. 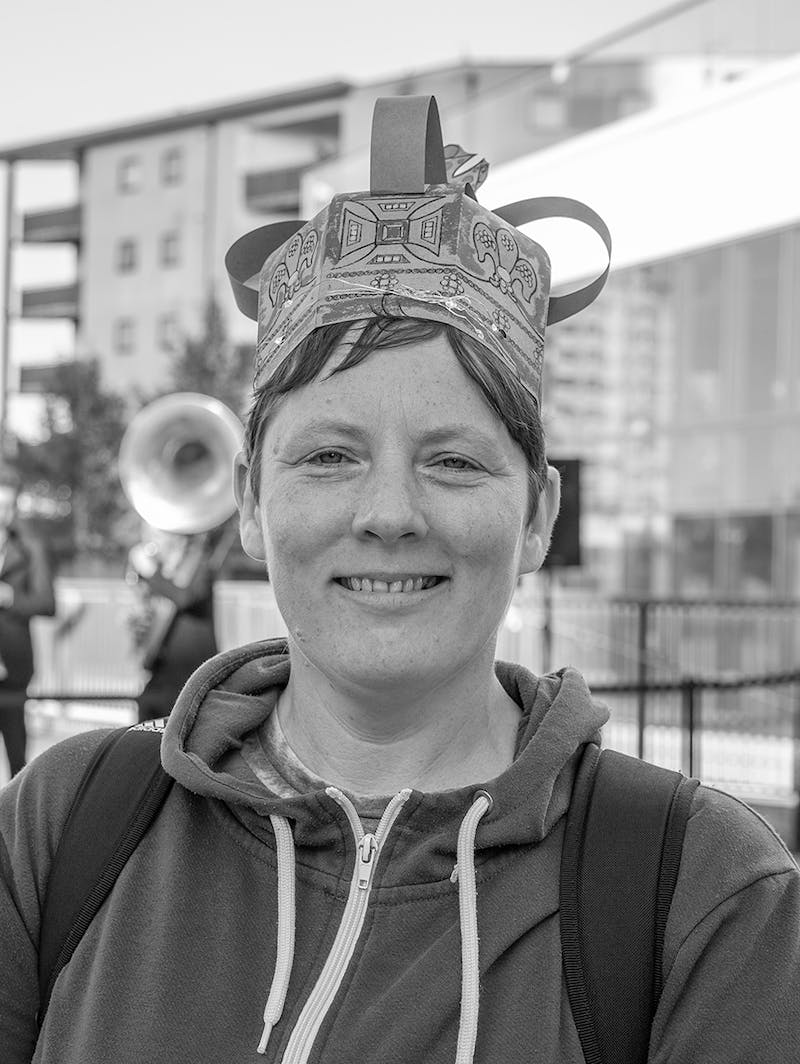 My love of the Arts began as a child, which has now grown and continues to develop in my career as an Educator and Creative.

I view myself as a catalyst for change and new possibilities, currently working as an Art Teacher in a primary school (though I have had a lot of experience within secondary schools and post-16 colleges).

I also have a passion for conservation and caving. 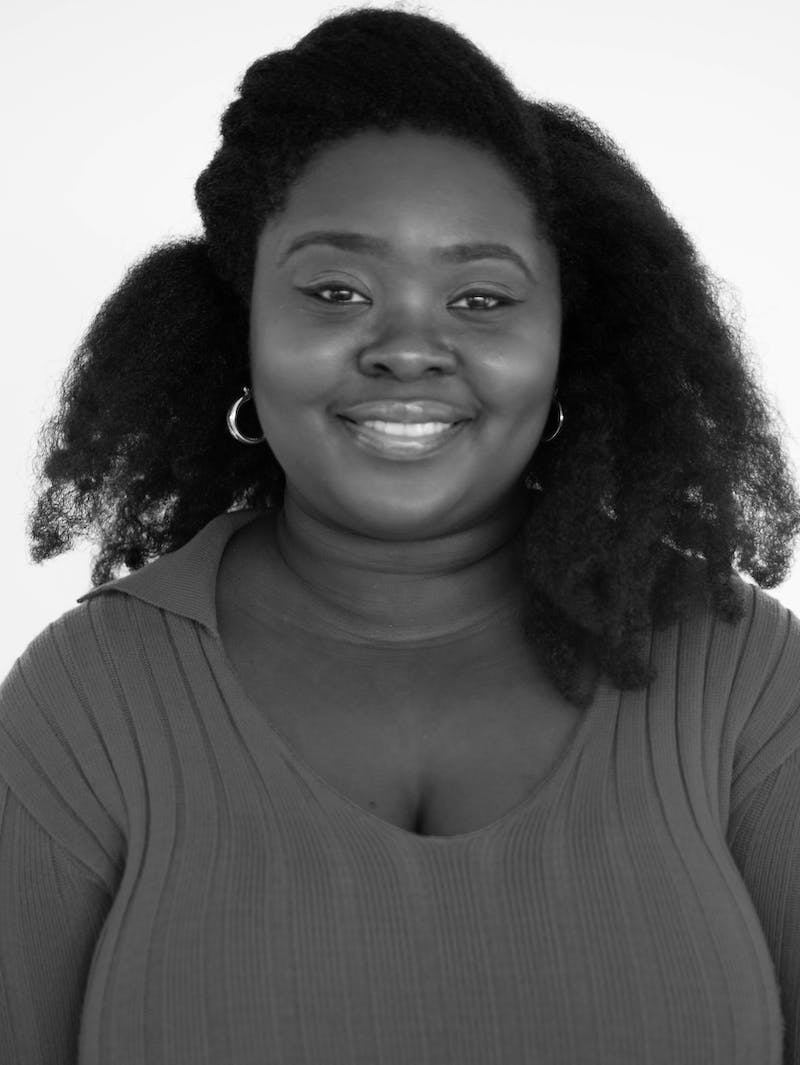 I'm Tayo and I have lived in Belvedere for 19 years. I have grown up, went to school and lived with my family in Bexley - it's played a huge role in who I am today.

My career so far has involved working within the arts and community sector. I've worked at the Albany in Deptford as a Marketing and Engagement Coordinator which involved a lot of amazing work with the local community as well as digital marketing. I've also worked as a Community Engagement Associate for 20 Stories High and Fuel Theatre. I love interacting with people and discovering new ways for communities to be creative and inspired.

I'm also a playwright, screenwriter and director. I'm interested in creating stories that reflect my culture, the people I've grown up with and my local community.

I'm really excited to be apart of the Three Rivers Community Assembly. I'm so passionate about celebrating Bexley's creativity, culture and people. I'm also excited to be able really engage more with my local community 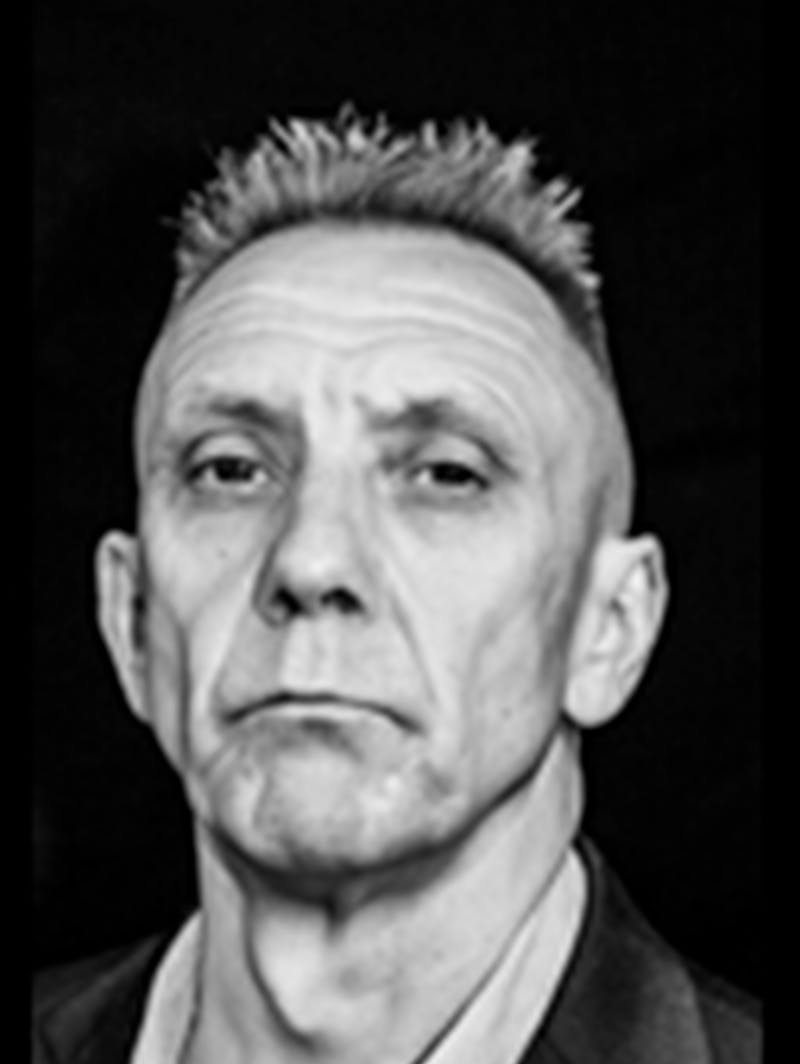 I’ve been living in the Borough of Bexley since 2016 after having spent much of the preceding 20 years abroad, living and working in Holland, The Czech Republic, Italy, Qatar, Spain and China.

I am currently self-employed teaching English as a Foreign Language, offering language advice and training, proofreading and translation services. 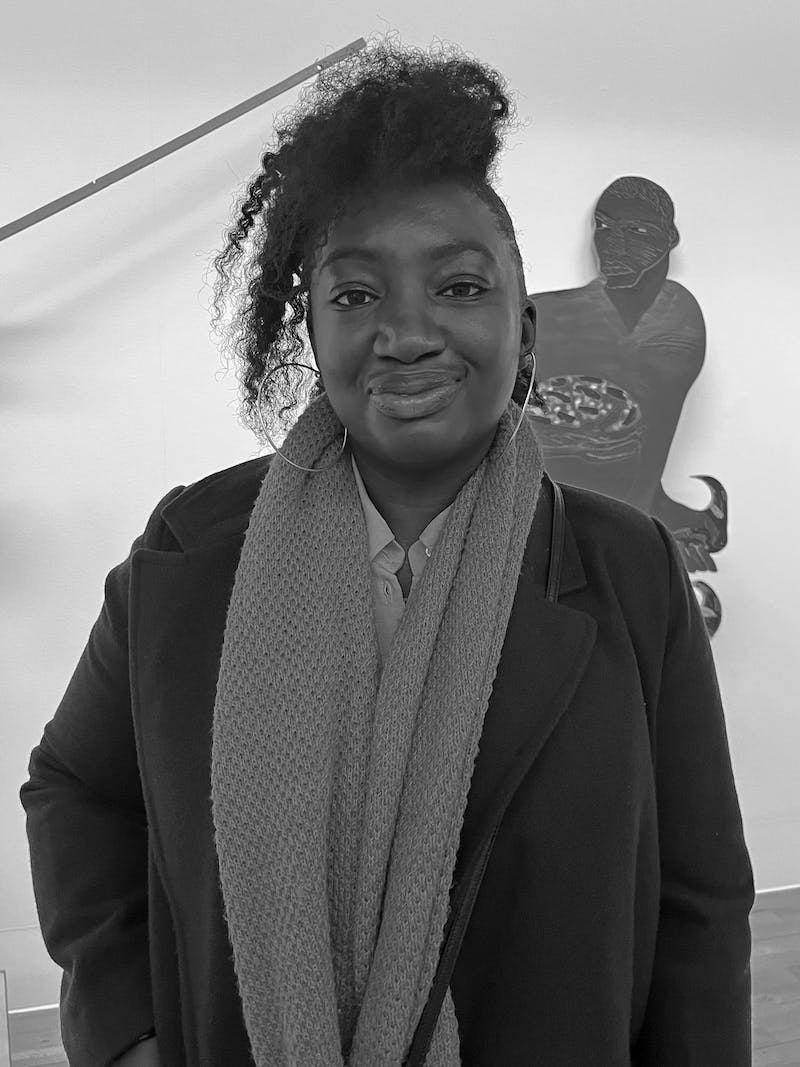 I have lived in Slade Green for almost 4 years with my young family, I was fortunate to be on maternity leave the year before lockdown so I have spent a lot of time getting acquainted with my local area.

My career to date has been focused on arts education, community engagement and theatre production. For the past 6 years I have worked at the V&A in roles that have allowed me to lead and deliver projects with and for the local community. I love working alongside emerging and established artists, designers, performers, and makers - connecting people to their own creativity is my passion.

I have recently taken on a new role as Senior Producer for Young People at V&A South Kensington where I am leading on the strategy for youth engagement for the museum. I see great potential in the borough of Bexley, I want to do my part and use my professional experience to make my local area an even better place to live and support the existing outreach programmes to engage with locals.

The Strategic Board has overall responsibility for Three Rivers and the funding it receives from Arts Council England. 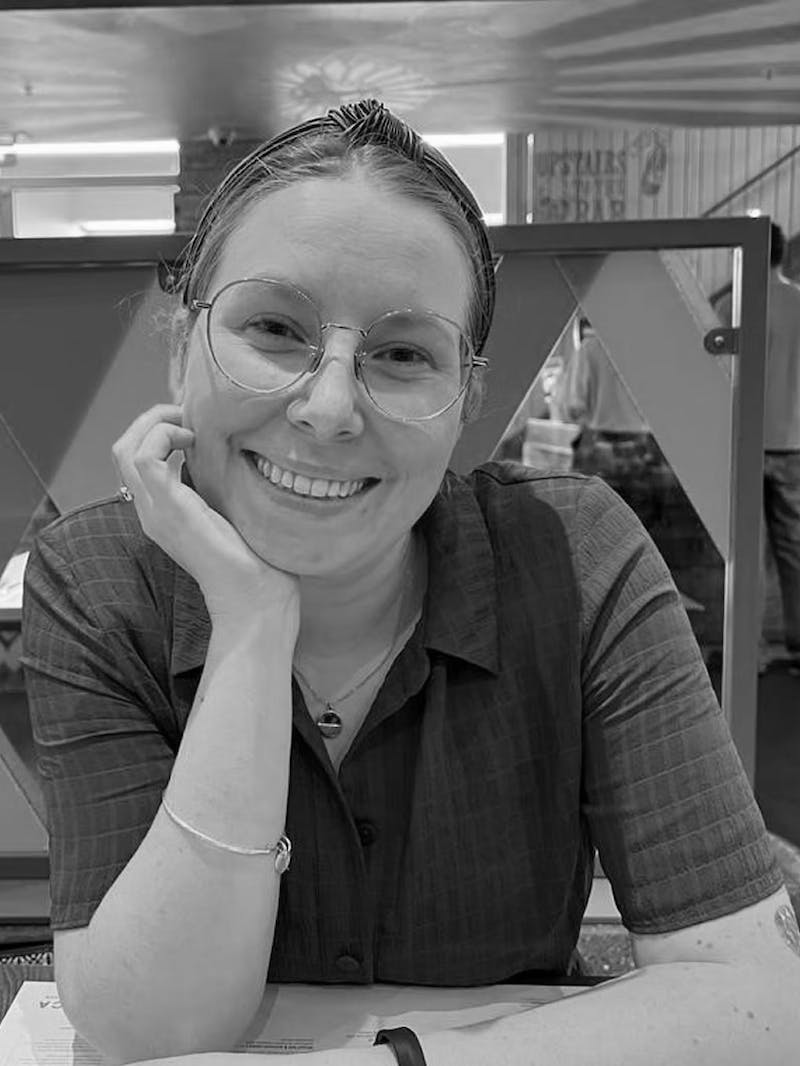 I work for the National Trust as the House and Gardens Manager for Red House, the home of William Morris in Bexleyheath and for Carlyle’s House in Chelsea.

I have a background in preventative conservation, but now I work mainly to provide greater access to heritage and to bring relevance to the stories of the past through interpretation, partnership and events.

In my spare time I volunteer for a local organisation which helps plant trees on the roads of my home borough of Lewisham. I love journaling and letter writing and have penpals across the globe.

Head of Cultural Strategy for Thamesmead at Peabody 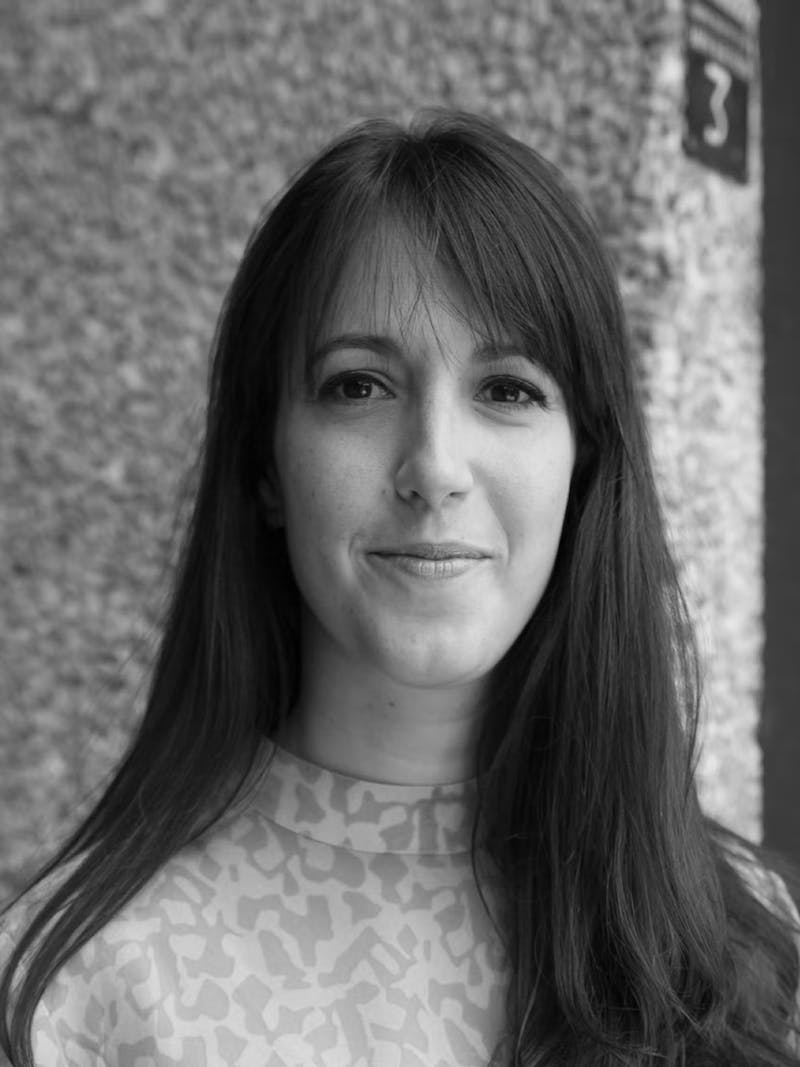 Adriana is an experienced curator and cultural strategist, with specialist knowledge of culture led regeneration projects.

She is leading an ambitious and long term cultural plan for Thamesmead with Peabody. This includes visioning London’s first Cultural Infrastructure Plan for Thamesmead; new creative workspaces at the iconic Lakeside Centre in partnership with Bow Arts; a series of community-led and festivals and commissions; a community radio station and contemporary art programme led by local arts organisation TACO!; annual partnership with Greenwich + Docklands International Festival; and the recent £1m award of Creative People and Places funding from Arts Council England.